SIMILAR TO THE WILLIE, EMIL GREW UP IN A FAMILY WHERE HUNTING WAS A WAY OF LIFE AND ALL CONSUMING 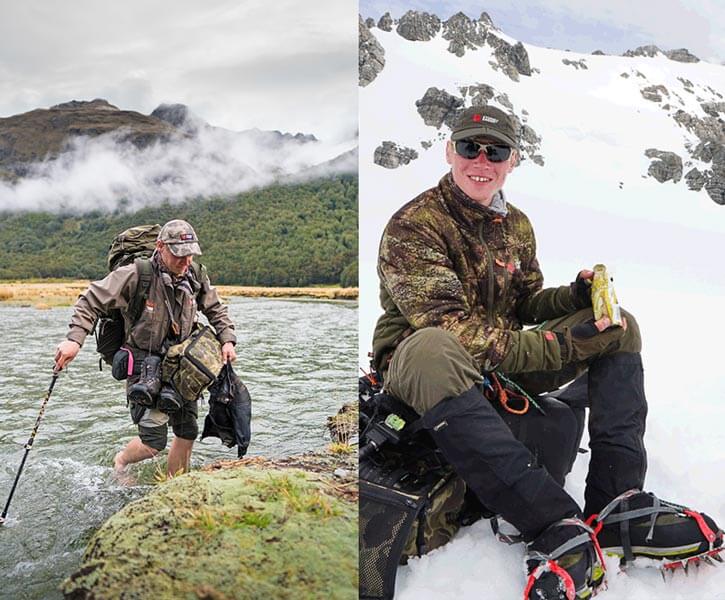 Learning his trade under the watchful eye of his father Soren in the ancient forests and fields of Denmark and Poland on giant Red stags, wild Boars, Roe and Fallow bucks, it wasn’t until his 1-year hunting ‘OE’ in New Zealand that he would cross paths with the Duley clan.

A chance encounter with the crew as they were part-way through filming a monstrous trans-alpine adventure in a very remote and rugged part of South Westland was the catalyst, and now four years later, he has become like family and is an essential part of the TV show as the lead cameraman and video editor.

Passionate about still photography, videography, hunting, climbing, and any other sort of back country adventure, he is relishing living the true kiwi outdoor dream.